I'm shamefully late on writing about my only summer costuming event! Two weeks ago I attended the 18th century fair in a village called Isokyrö which is about 30-40 minutes drive away from where I live. The event has existed for years but I only managed to go there for the first time last year and decided then that I would return. Together with some costuming, history enthusiast and reenactor friends we had decided to take a booth at the market to sell accessories for the 18th century ladies. This year was also special historically because it marked the 300 year anniversary of the battle of Napue (a place in the area) between Sweden and Russia in the beginning of the 18th century. To commemorate this momentous event there was a big battle reenactment with participants from Finland, Sweden, Russia, Norway, Latvia and Ukraine. It was all very exiting and I had a lovely time even though we didn't really sell that much of our wares. The weather was... well, let's say there was weather. It was generally warm, with spells of pouring rain every day and strange muggy, sticky weather the rest of the time which is very interesting with an outdoors event. At least I didn't have to wear the woollen uniforms that the soldiers sported... :)

I feel that in connection to the event and this post I must point out that I don't consider myself as a reenactor as such. I don't strive for the absolute historical correctness in my clothes or accessories. That being said, from the materials readily available to me I try to look for those that will at least look somewhat authentic, even though they might not be that 100%.

Right. Onwards to the pictures! 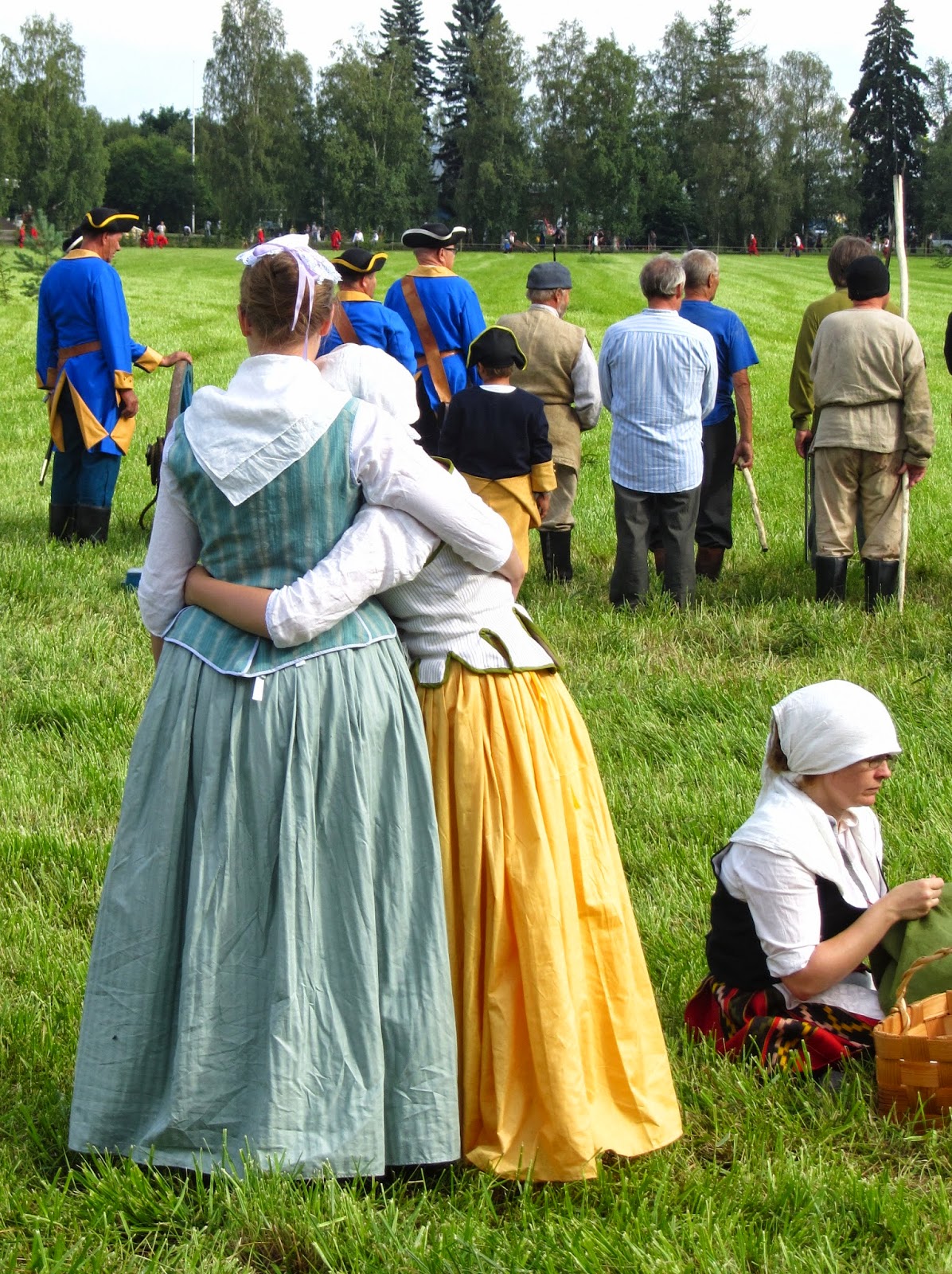 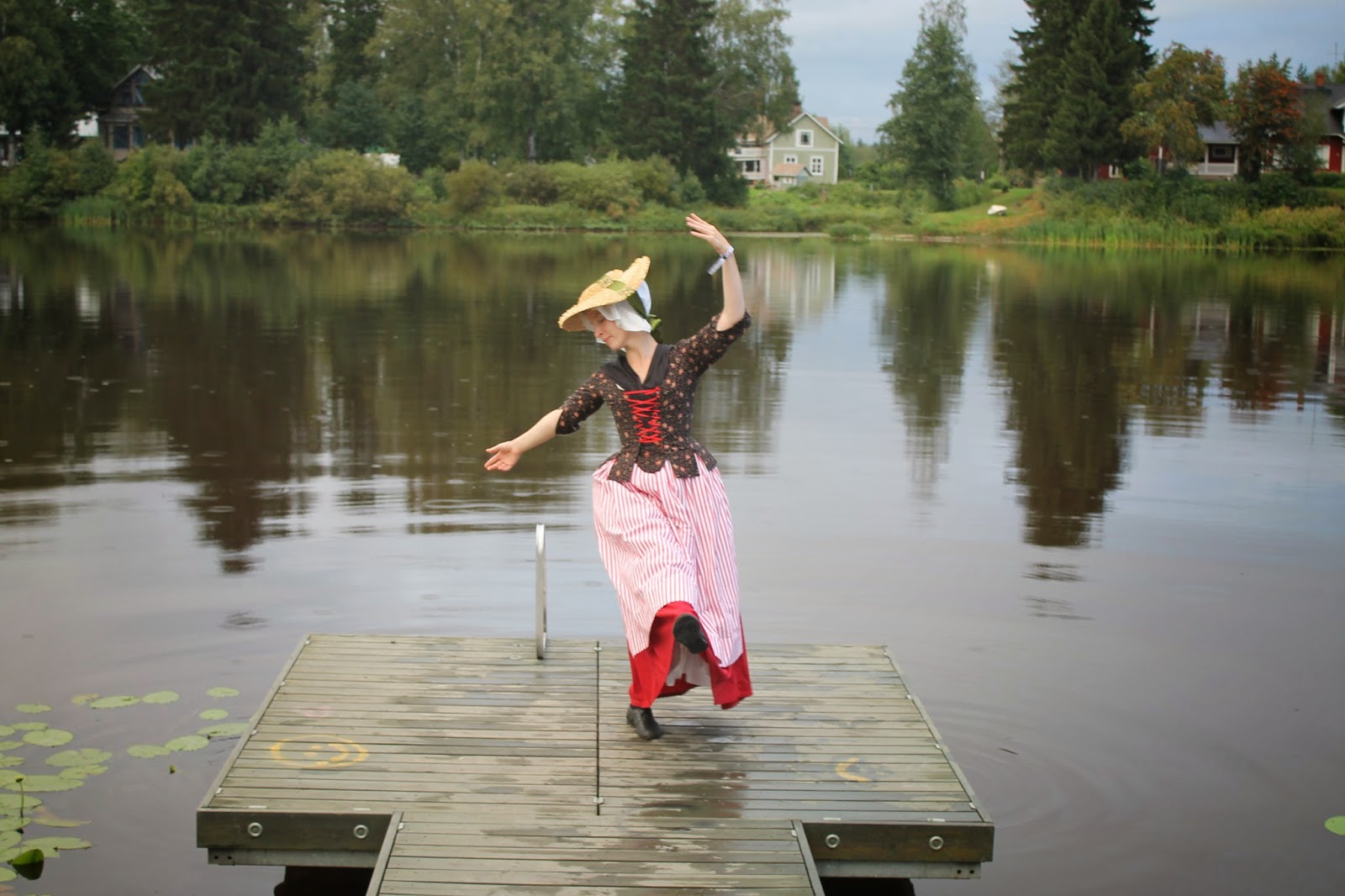 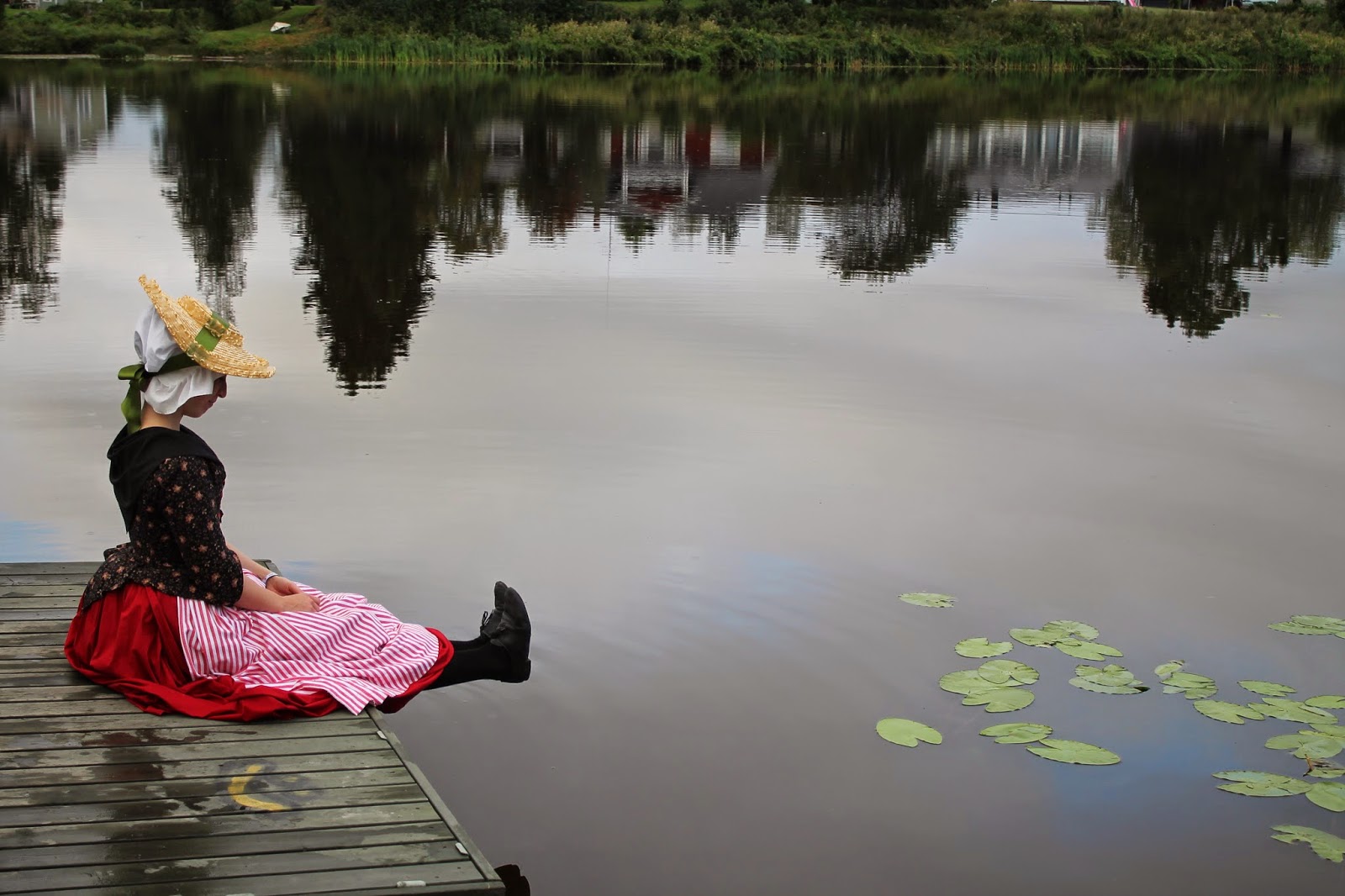 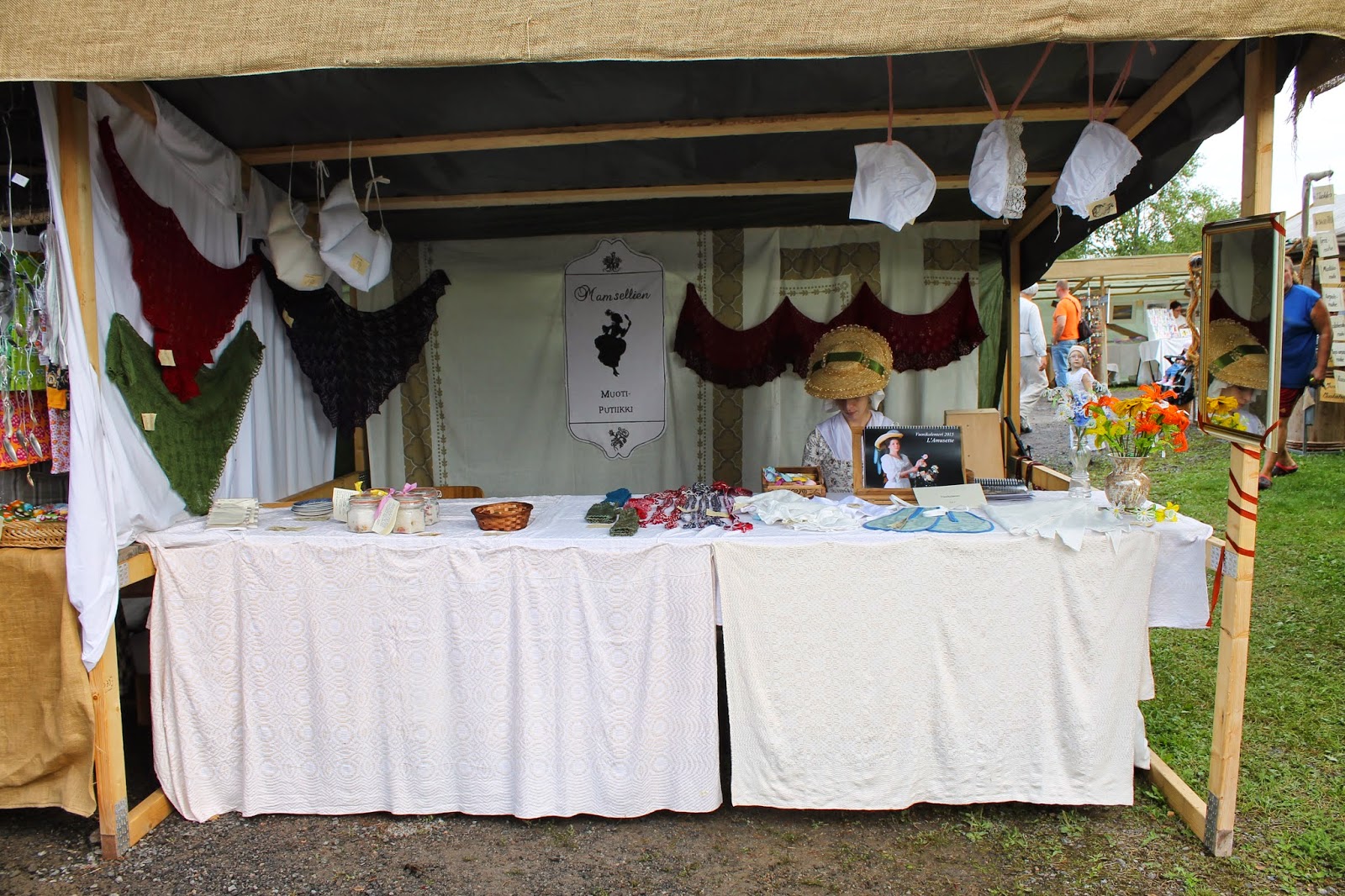 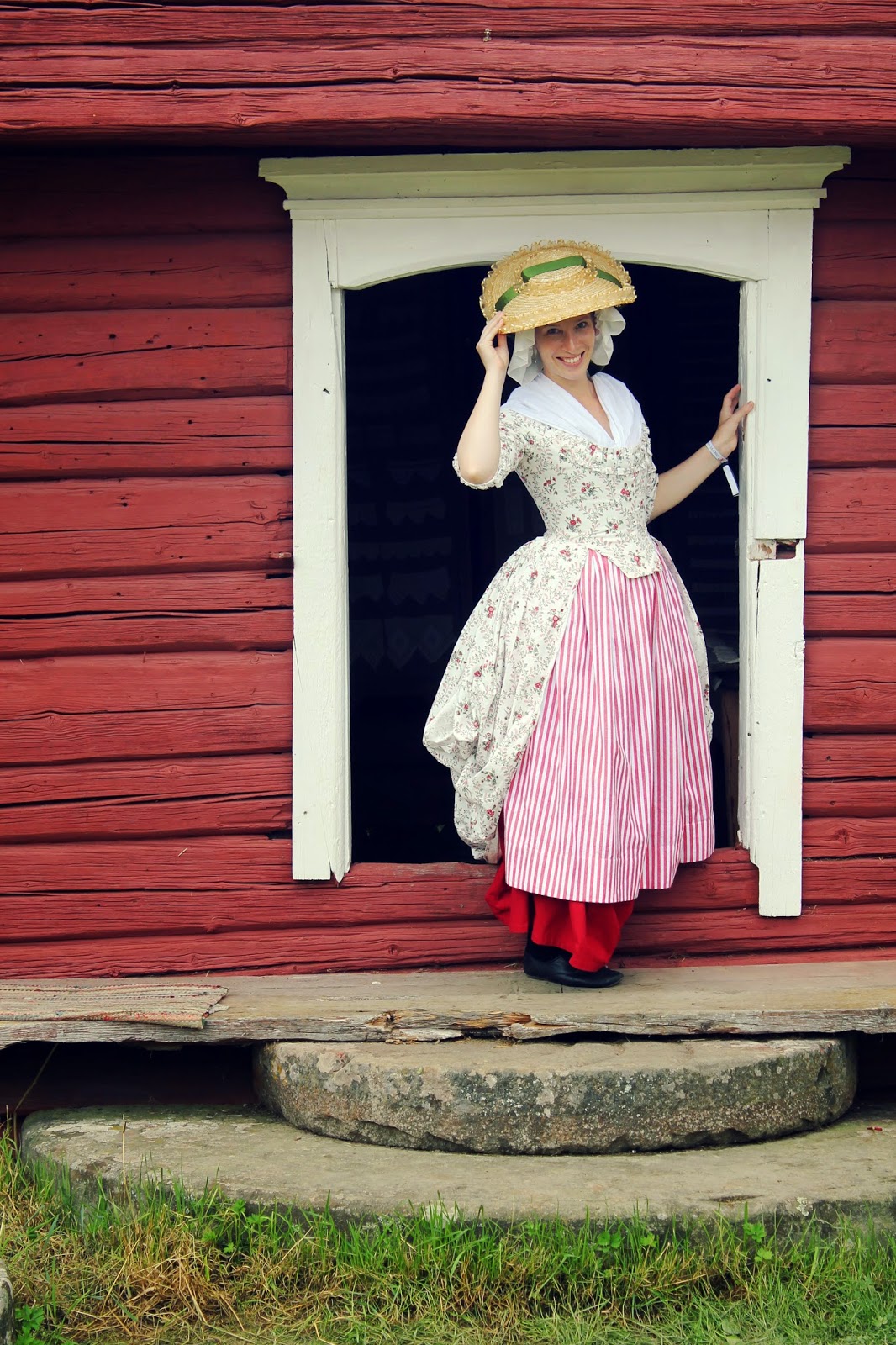